This photographic report traces the implementation of a program to protect the marine environment in the Mediterranean Sea. It mixes the colors of the coral with the black and white of the local marine life.

The SOS Corales program. Alliance of two NGOs, Equilibrio Marino and Coral Guardian, to create one of the first coral nurseries in the Mediterranean to restore and conserve an important colony of orange and candelabra corals (Astroides calycularis and Dendrophyllia ramea, respectively) threatened mainly by waste from the fishing industry and tourism.

In the Spanish seaside resort of Almuñécar, on the coast of Granada in Andalusia, a strip of land juts out into the Mediterranean.

In the 120 hectares that make up the Punta de la Mona Special Area of Conservation, there are both rocky and sandy seabeds with high biodiversity and dense populations of endangered species, according to the regional authorities of Andalusia. Among these species are the orange coral (Astroides calycularis) and the candelabra coral (Dendrophyllia ramea). The latter is rare on this coast. It usually grows in isolated areas and at a depth of more than 50 meters, but here it lives at only 30 meters of depth. But the lack of awareness and protection, combined with the impact of the fishing industry, has endangered this precious underwater garden for decades. Today, the SOS Corales project is setting up one of the first coral nurseries in the Mediterranean. The idea is to install several underwater structures where damaged specimens can recover and healthy ones can be added to help repopulate the colony.

It is urgent that we take care of the sea: it is a source of life, regulates the climate and absorbs large amounts of carbon dioxide.

The quality of the water, the underwater landform system and the ocean currents have combined to create the conditions for a large population of this species – classified as “vulnerable” on the International Union for Conservation of Nature’s (ICUN) Red List of Threatened Species – in this part of the coast. More importantly, it provides an ecosystem that supports a large number of fish and invertebrates that feed and reproduce in this environment. Octopus, sea bream and starfish are among the dozens of species mentioned in a study by the Spanish National Research Council (CSIC).

A candelabra coral colony grows just one centimeter per year and the coral polyps feed on plankton. This contrasts with its accelerated rate of deterioration. As Marina Palacios, coordinator of SOS Corals, explains, “This colony of hundreds of specimens is in grave danger because it is extremely vulnerable to nets, hooks, lines, traps and other fishing gear, which strangle, fragment and cover the corals, killing them.” Like many other experts, Marina Palacios warns that the candelabra and other coral species need greater protection to survive in an overfished sea threatened by climate change. 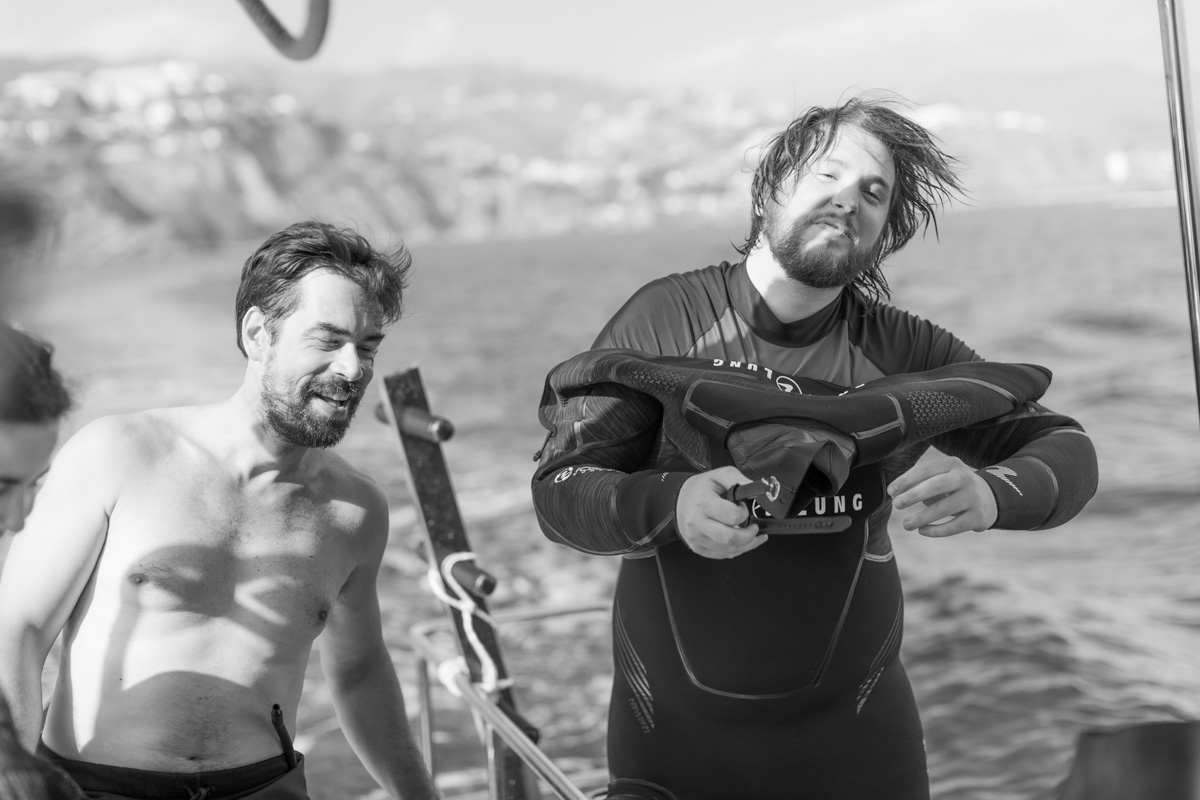 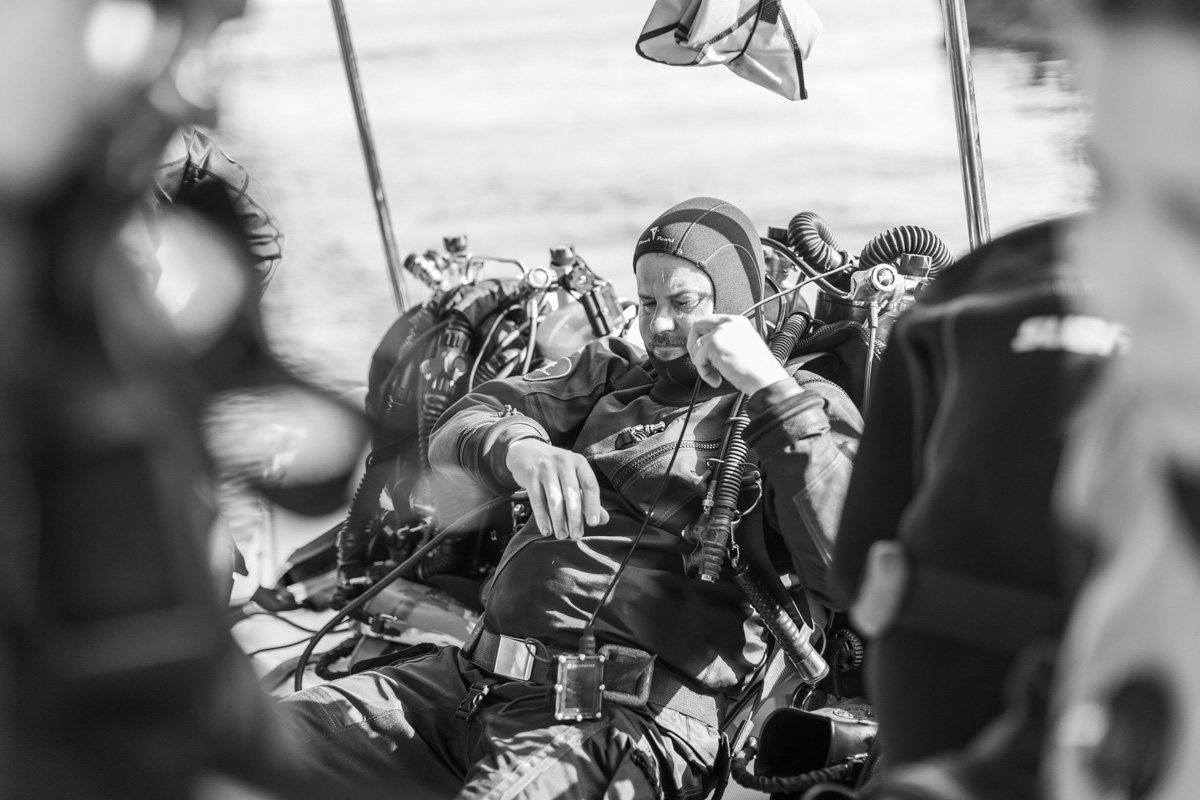 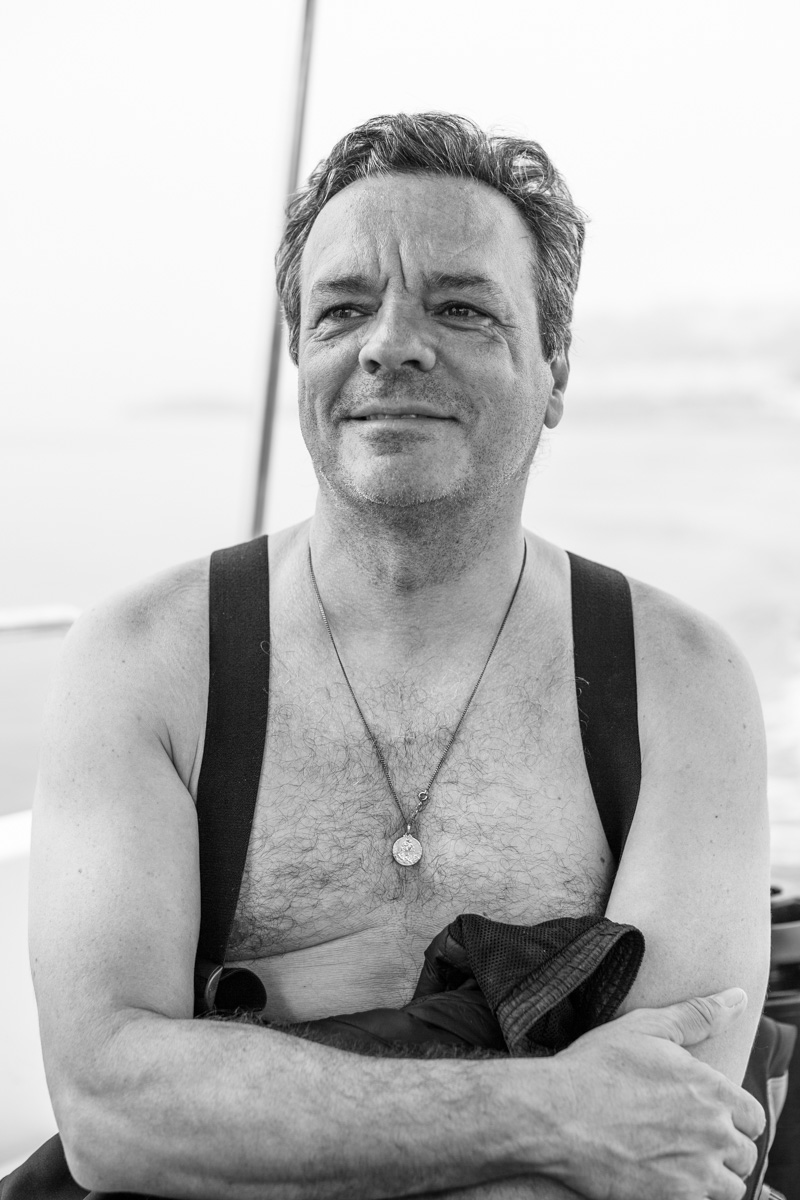 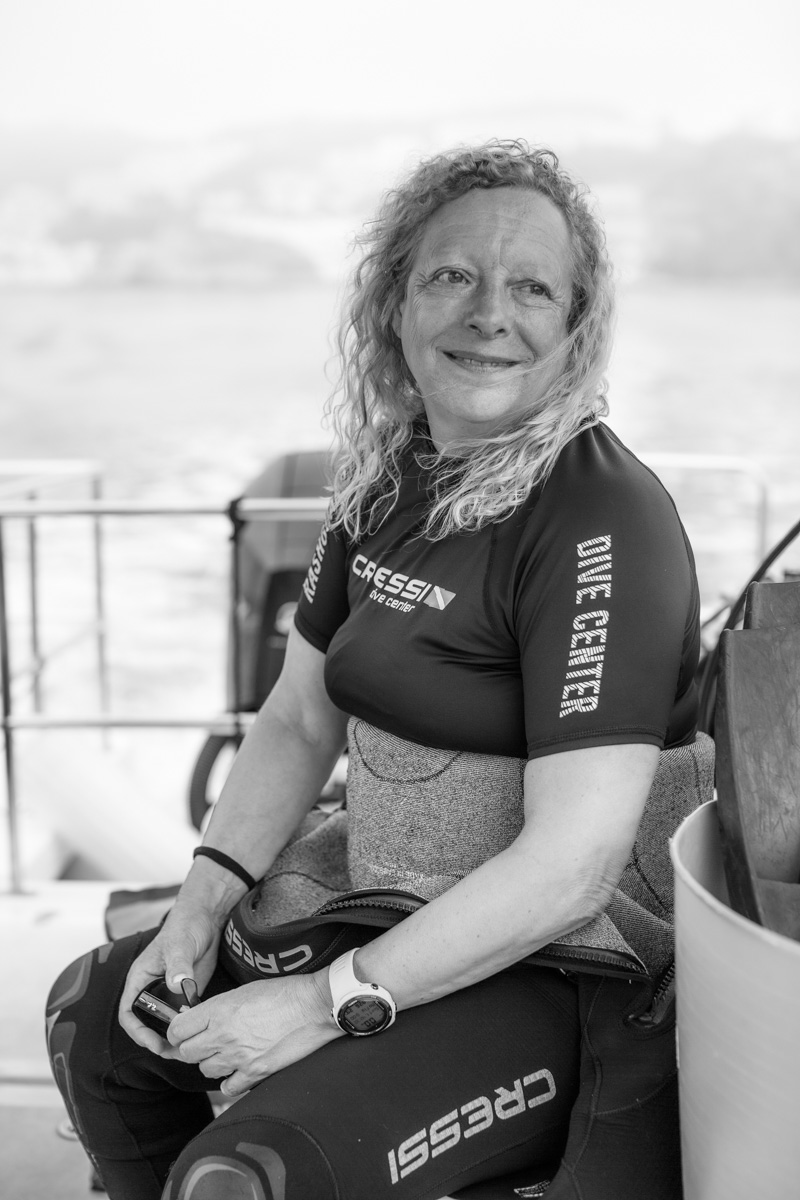 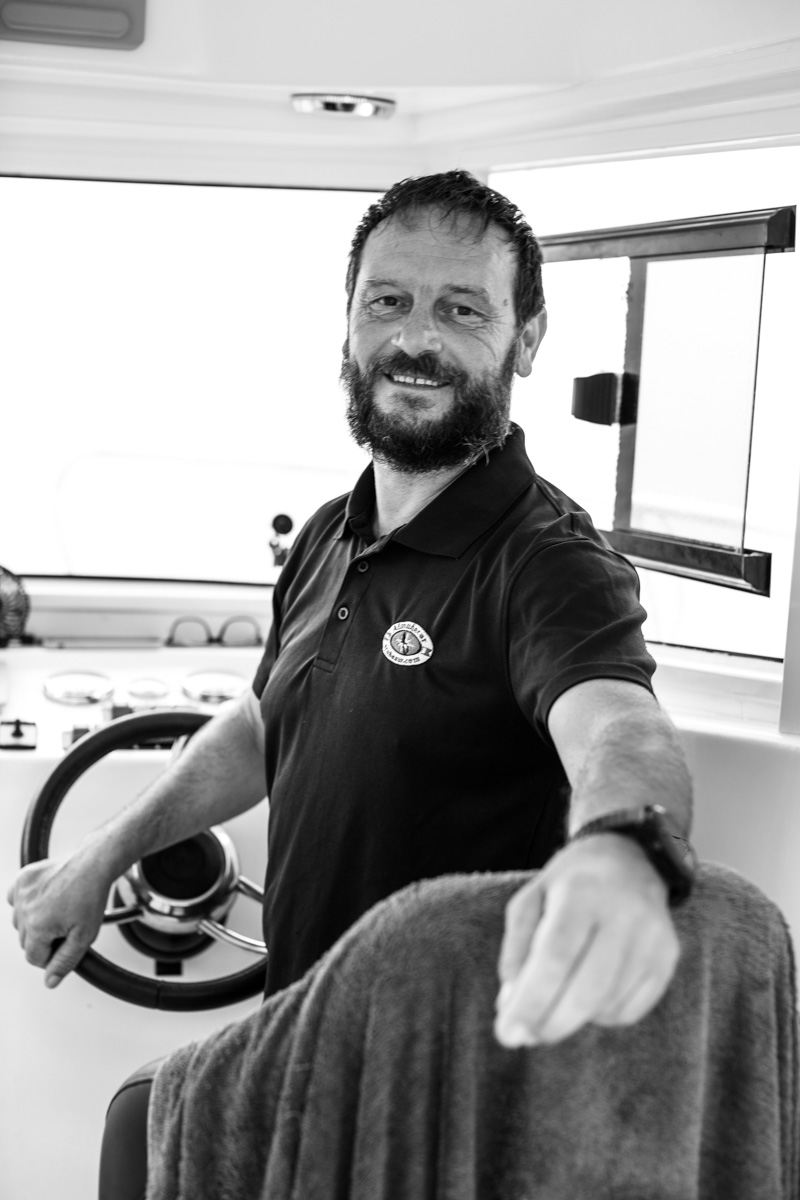 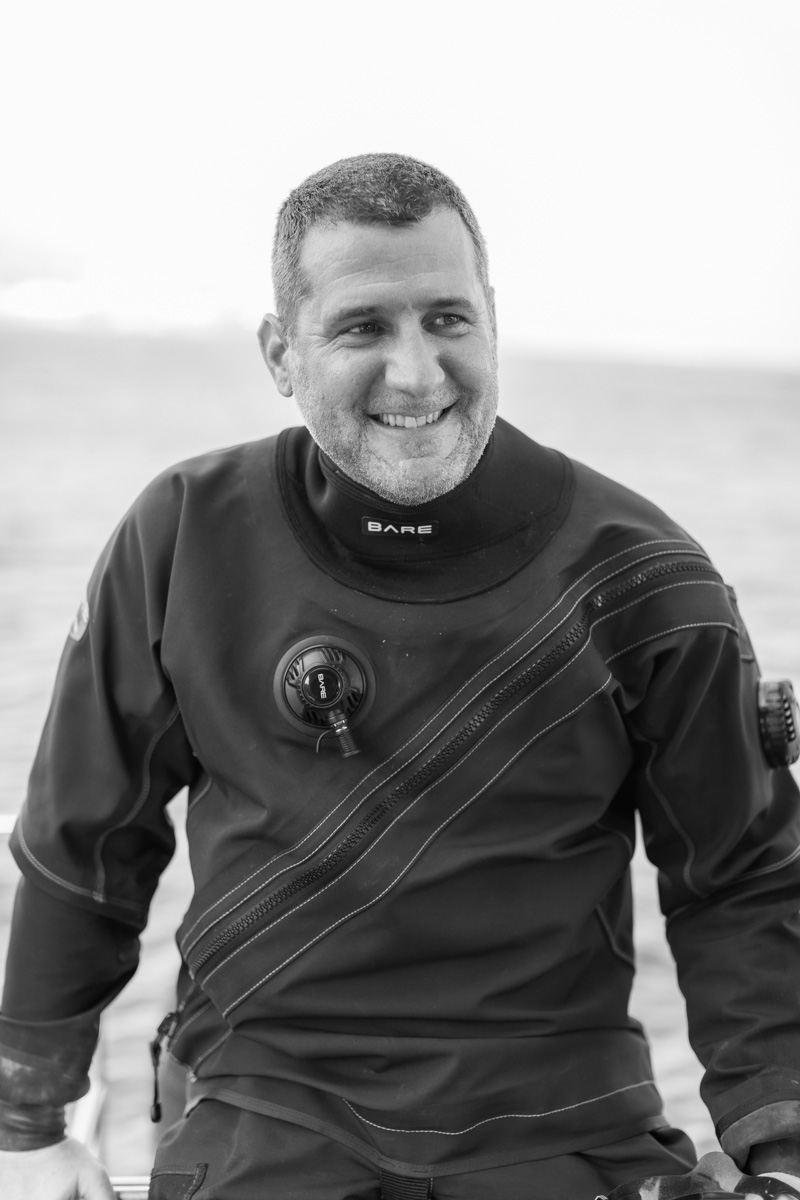 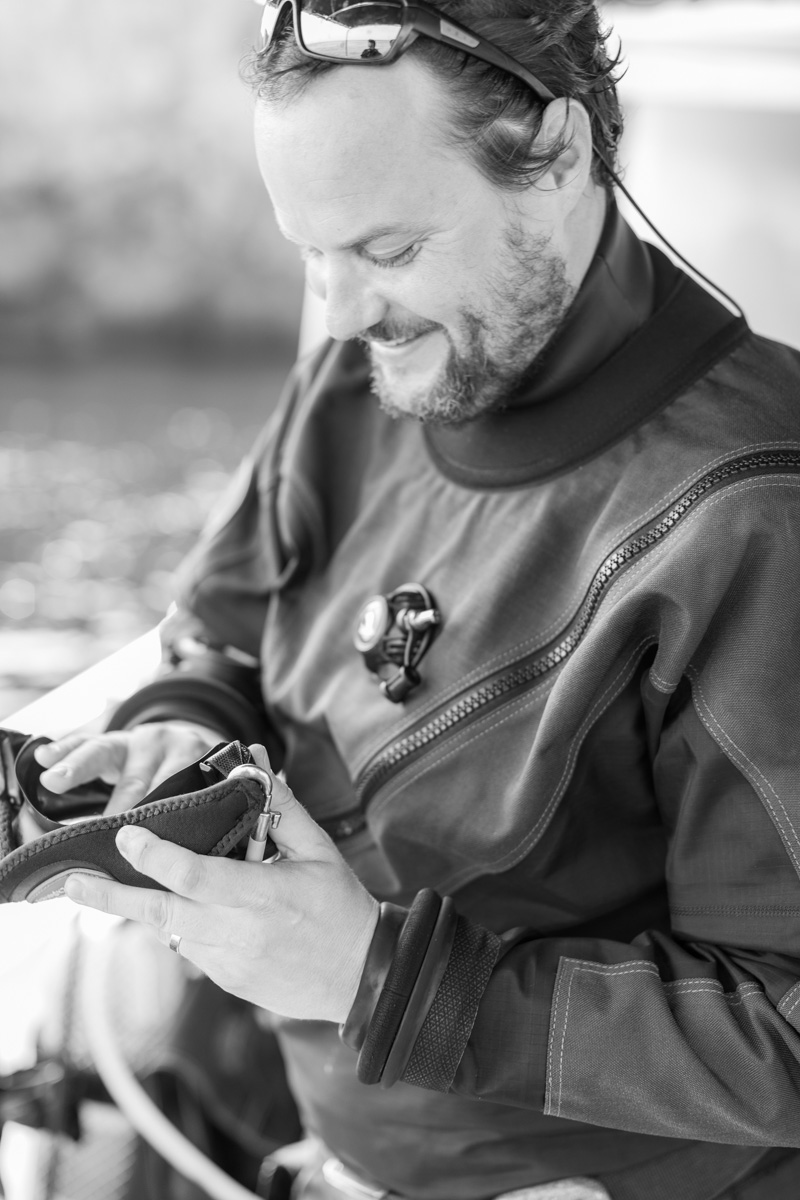 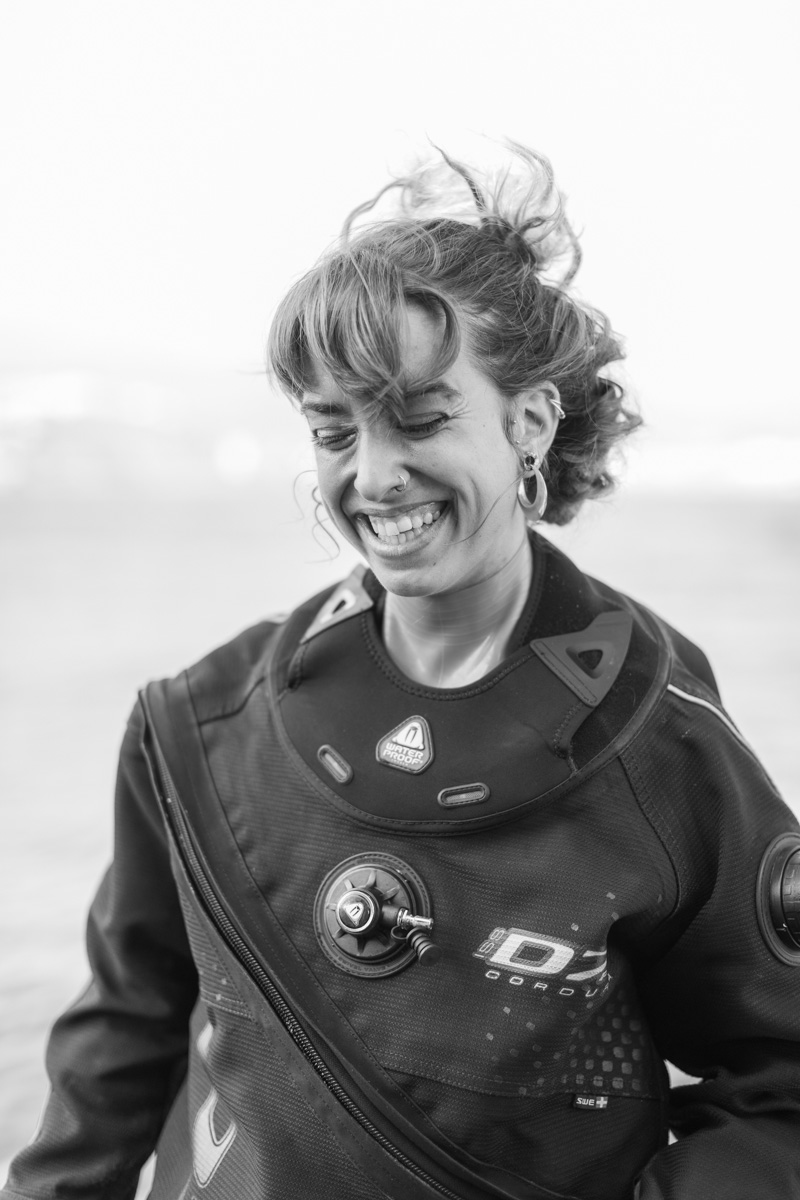 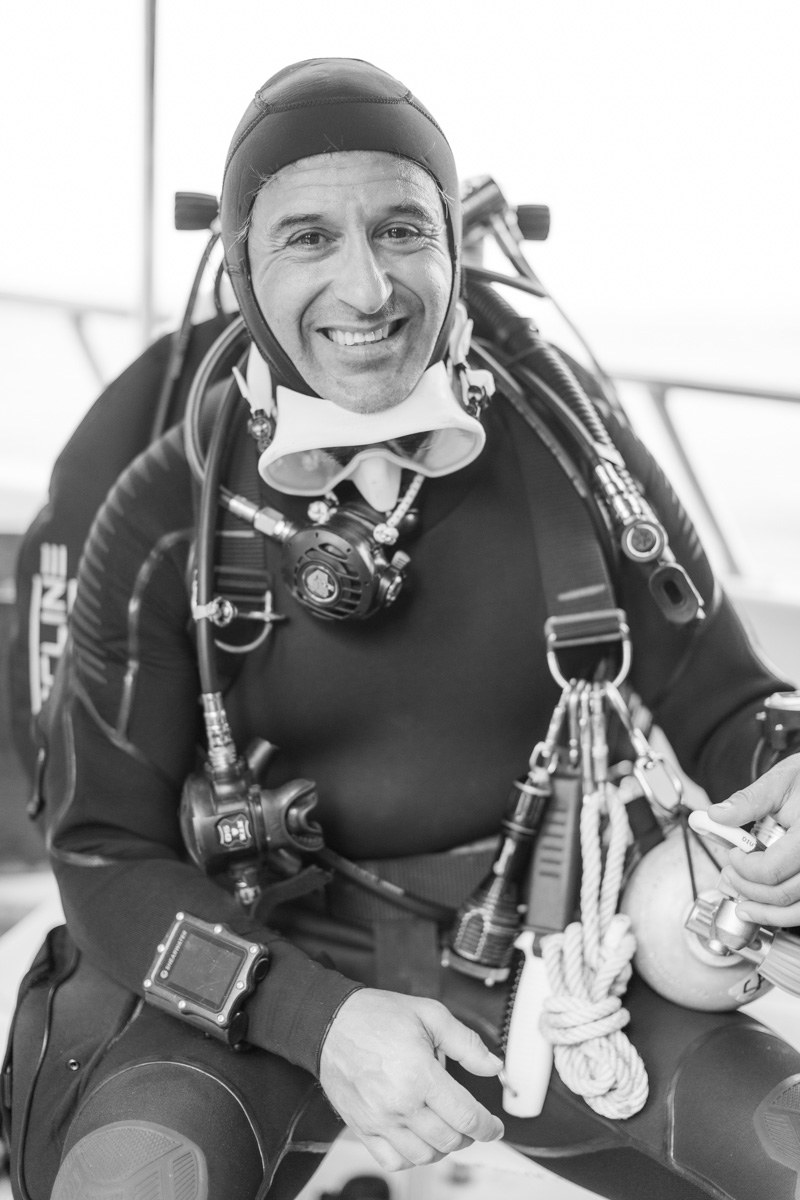